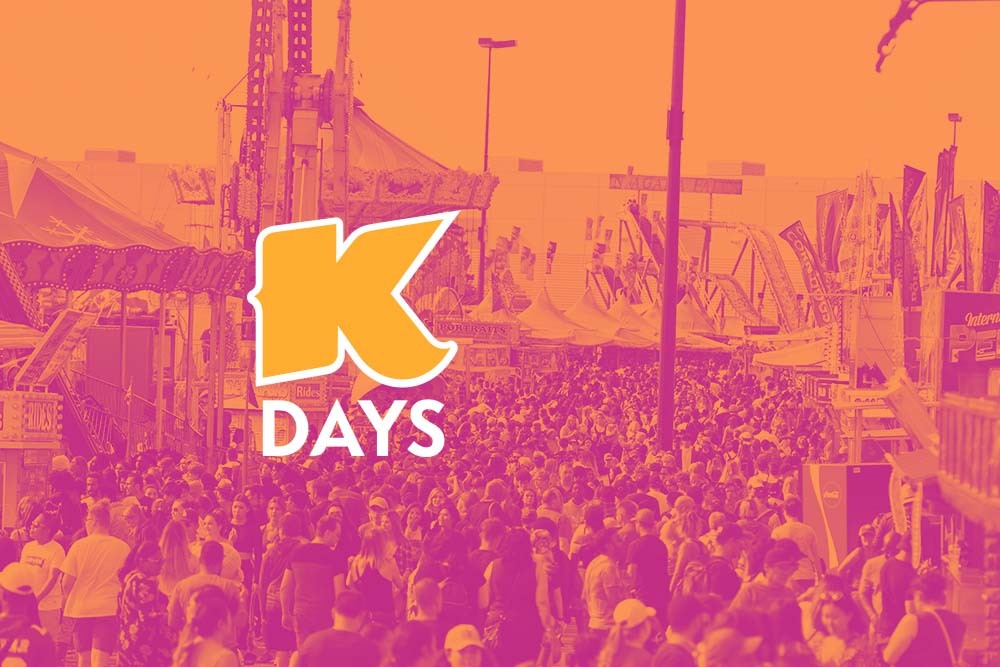 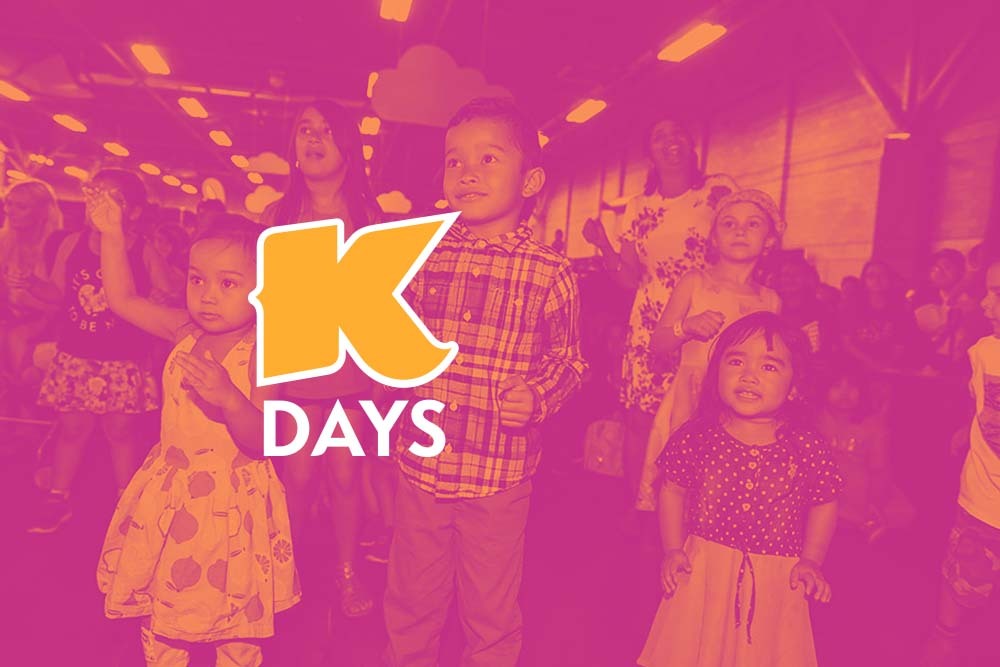 The original fully restored 1980 Ford Econoline van that was loaned to Terry Fox for his Marathon of Hope run will be on display at K-Days!

The van was Terry's home away from home, and was there for every Marathon of Hope mile he ran from St. John’s, Newfoundland, to Thunder Bay, Ontario, where Terry was forced to stop running due to a return of cancer. Terry’s run garnered international attention, and the van symbolized Terry’s amazing feat of determination and endurance.

Terry's leadership and vision has led to the raising of over $850,000,000 for cancer research. The Terry Fox Centre is responsible for managing, preserving and displaying the van together with the over 50,000 artifacts in the Terry Fox collection to ensure his uniquely Canadian story will not be forgotten.

See history come to life by paying a visit to this special memento!