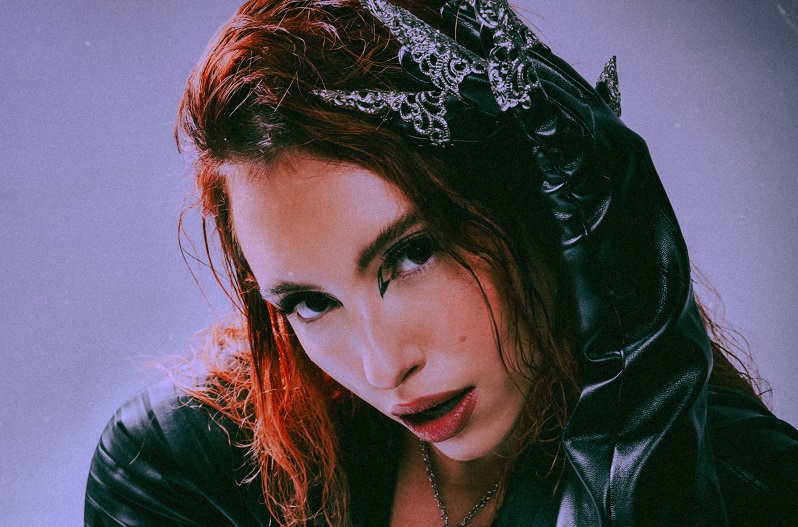 Montréal-born, Toronto-based singer-songwriter Briannah Donolo aka Rêve (dream in French) was discovered when her national anthem performance at a Canadiens de Montréal game went viral. She made her major-label grand entrance via Universal Music Canada in 2021 with “Still Dancing”, her debut collaboration with Montreal production duo Banx & Ranx (Dua Lipa, Sia, Little Mix, Sean Paul) who co-sign her with UMC, and has since made waves across the world. Rêve had a stellar debut and first year of her career. She hit over 20 million global streams, cracked Top 10 at Canadian Radio with her 90’s Euro sound influenced hit “CTRL + ALT + DEL,” received airplay on BBC Radio 1, secured label partnerships in the US, UK, France and Germany, and much more. Yet glamorous, dark, and surreal on the exterior, Rêve’s repertoire is profoundly thoughtful and emotional at its core. Coupling thought-provoking lyrics with melodies that will emotionally and physically move her audience, Rêve’s music reminds you to embrace the emotions and parts of yourself that you are taught to perceive as flaws in today’s world. With much more music on the horizon, 2021 saw Rêve confidently emerge and offer intriguing previews of what is yet to come from the songstress as she continues to cement herself as one of the brightest new pop-dance stars. Stay tuned for much more to come.