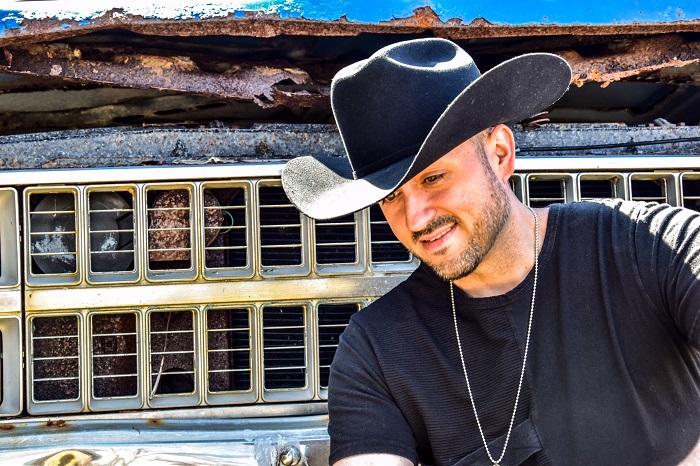 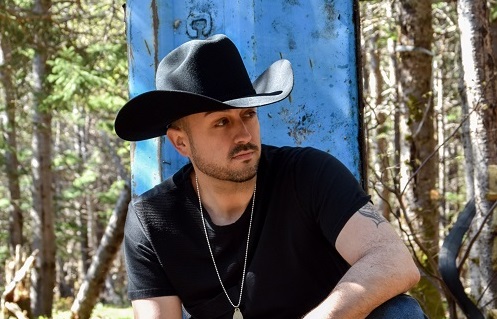 Hailing from Fox Island River Newfoundland, country artist Jason Benoit knows what country music’s all about with 4 top 30 hits, a Gold single, and a pair of CCMA awards under his belt. He truly knows how to entertain a crowd with a song, and seeing him perform live reveals the true grit and glory of this Canadian Country crooner.

In 2021 Jason released “A Lot About a Little”, which was reviewed as ‘a definite dance hall line-stepper that would sound great at festival after parties’, and a throwback to the glory days of ‘when music sounded like it did back then’. The music video for the single has regularly aired on Stingray’s New Country Video Station, and the song is also spinning on SiriusXM CBC Country. He released the acclaimed Revolution Pt. 1 in 2019 containing fan favorite “Slow Hand” featuring Leah Daniels, which has reached over a million streams. “Slow Hand” also won the 2020 East Coast Music Award for Fans Choice Video of the Year. Jason’s debut Waves, containing the Gold single “Gone Long Gone”, came in 2017 after he won the inaugural CCMA Discovery Atlantic Award in 2016.

In his time on stage thus far, Jason Benoit has performed at Boots N’ Hearts, Cavendish Beach Music Festival, and Trackside Music Festivals. He was the only Canadian to perform alongside American country acts at the Rock the Park Music Festival. He has also performed with or opened for many great country artists such as Tim McGraw, Kenny Chesney, Tim Hicks, Aaron Pritchett, Meghan Patrick, The Washboard Union and Brett Kissell. In 2021, Jason is set to perform at the Road to Cavendish All Canadian Country Music Festival in Cavendish, PEI and the Lotbiniere Country Festival in Saint-Agapit, Quebec.