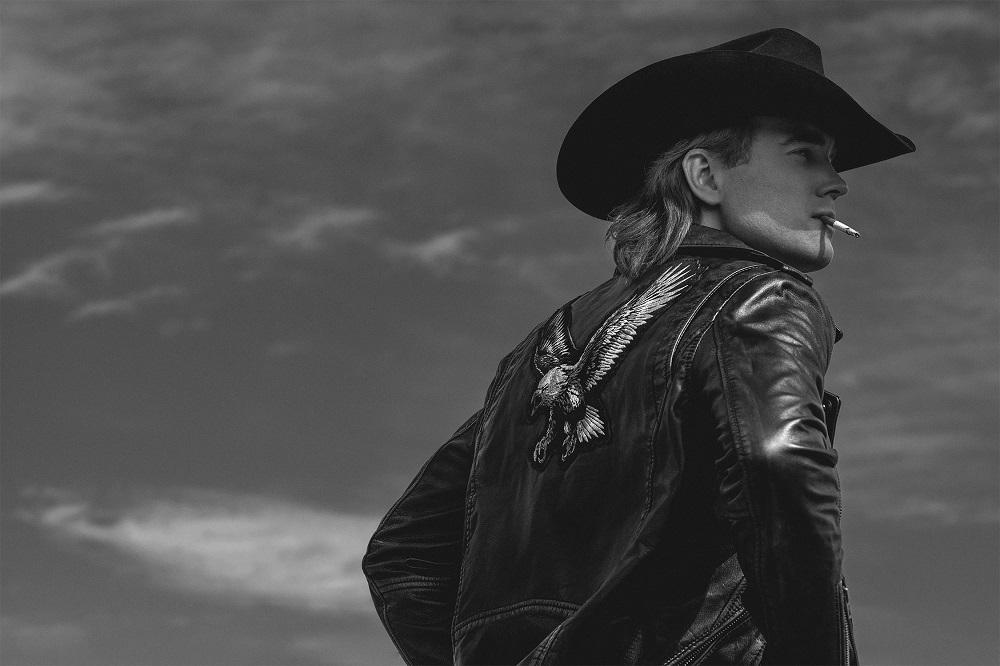 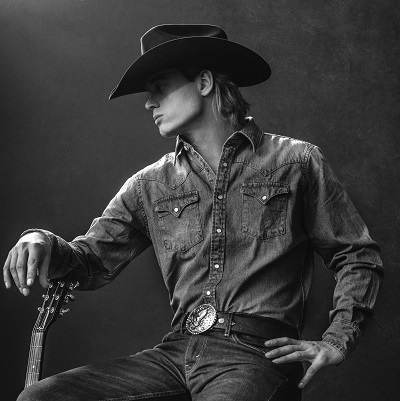 At just 27 years of age, Jade Eagleson has made quite the mark on the international country music scene. Boasting 235+ Million Global Streams and 90M+ views on YouTube since the debut of his self-titled album (2020), which holds three two GOLD-certified and one PLATINUM-certified single and the title of most globally streamed debut album by a Canadian-signed country artist, Jade has also landed three #1s at Canadian Country Radio (“Lucky,” "All Night To Figure It Out," “More Drinkin’ Than Fishin’” feat. Dean Brody), two additional GOLD-certified tracks on his sophomore album “All Night To Figure it Out,” “More Drinkin’ Than Fishin’”) and a 2019 CCMA Award for Rising Star. With the release of his debut single “Got Your Name On It” (2018), Jade was featured as YouTube Trending ‘Artist On The Rise,’ marking the first time a Canadian-signed artist in any genre has received the honour. It currently has 6x more views than any other domestic country music video (65 million+). “Got Your Name On It” has also recently become the first debut single by a Canadian artist to go PLATINUM. Jade kicked off 2021 with a JUNO nomination for Country Album of the Year and closed out the year with 2 nominations for the 2021 CCMA Awards (Male Artist of the Year and Fans’ Choice). His sophomore album Honkytonk Revival is available everywhere now.

Catch him on the Spotlight Stage this summer at K-Days!