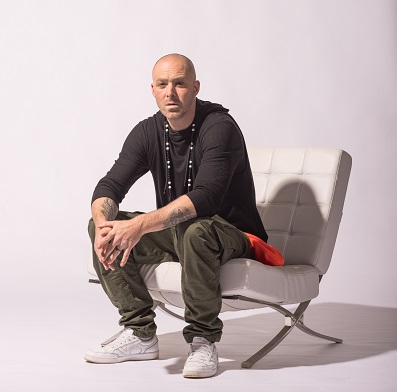 With an inherent and candid ability to break down the barrier between performer and audience while “leading the vanguard of East Coast hip hop” (Chronicle Herald), Classified is one of Canada’s most respected and successful rap artists and producers. As one of the most influential hip-hop artists in Canada with over 100 million streams globally, the multiple JUNO Award winner has a combined 24 nominations and 8 wins between the MuchMusic Video Awards, JUNO Awards, and East Coast Music Awards.

See him live on the K-Days Spotlight Stage this summer!