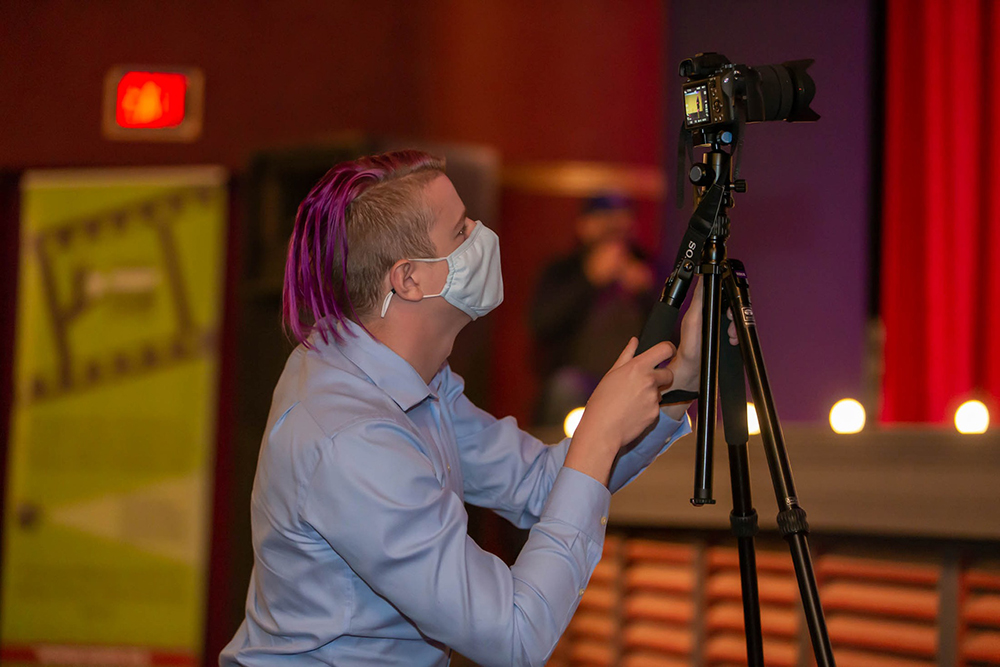 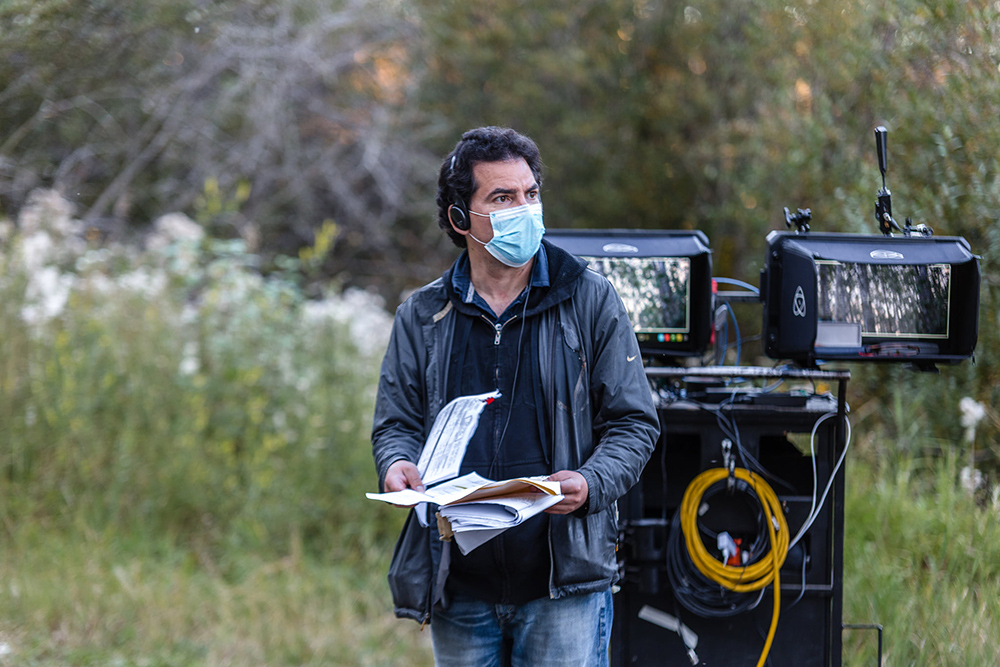 The Creek directed BY Kyle Tiernan