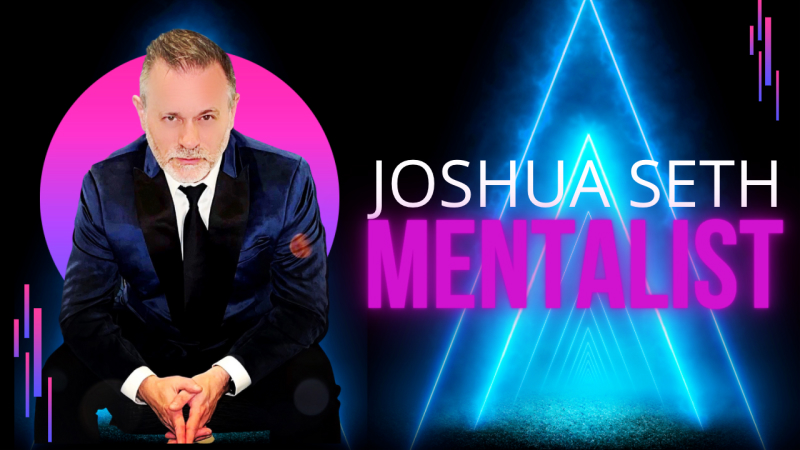 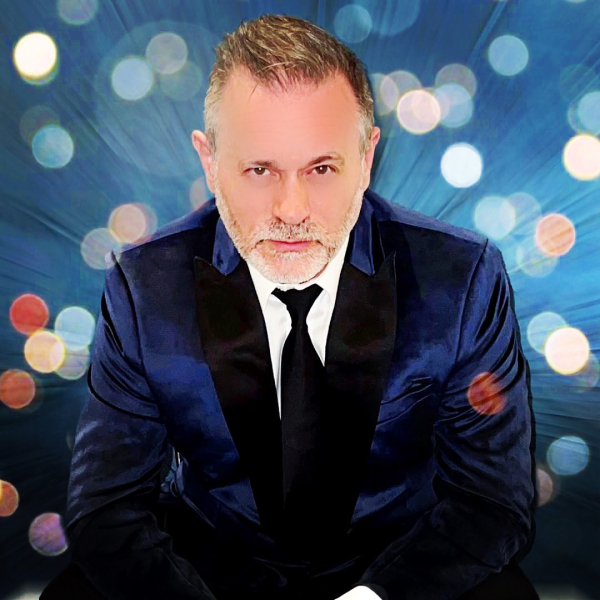 Seth demonstrates the amazing magic of our own minds with a fast-paced, high-energy show that keeps audiences on the edge of their seats from start to finish. He’s a world touring psychological illusionist, a best-selling author, and the voice of some of the most popular anime characters of all time.

He’s known to millions as the voice of over 100 animated TV shows and movies and can be heard in everything from Akira to Spongebob Squarepants. But he's best known as the star of Digimon, voicing the main character Tai for over 20 years in both the hit TV series and all 8 movies.

For the past decade, he’s toured the world for over a decade with his original show “Psychological Illusions”. Performing live on stage in over 40 countries, on 5 TV specials in South Korea and Japan, and in front of 20,000 people at the Mandalay Bay Arena in Las Vegas.

Now he’s here live to take you on a trip to another state of mind.