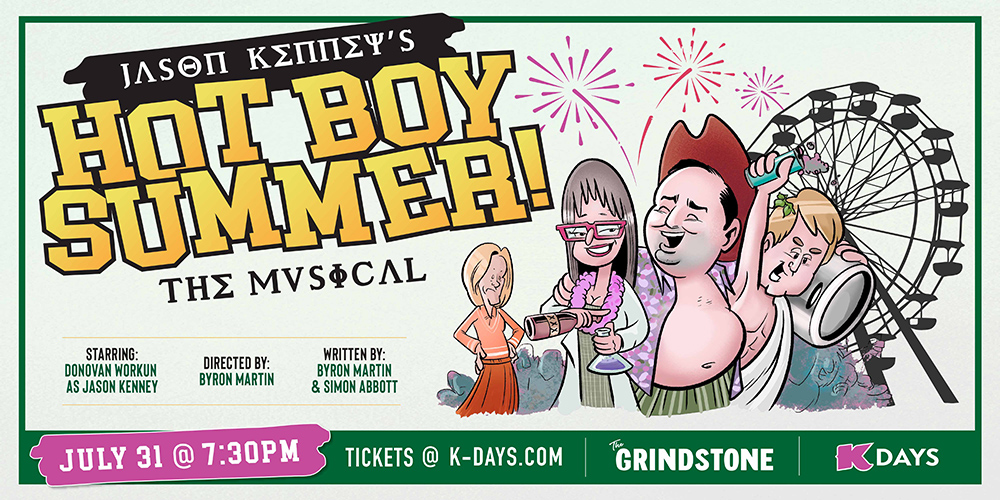 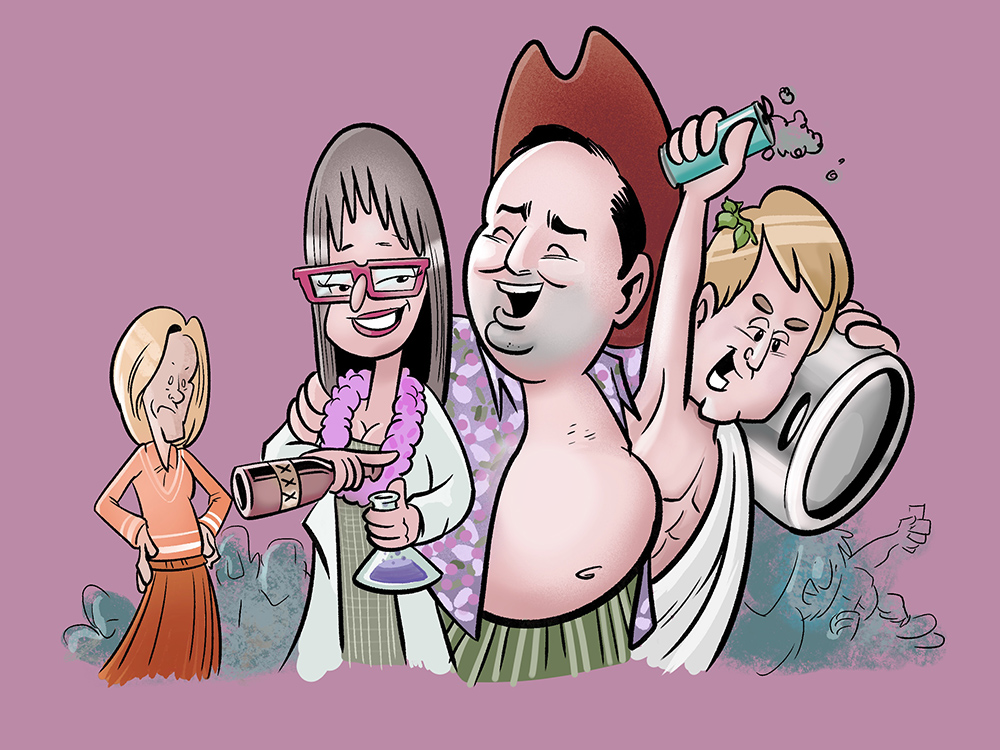 It’s 1983 at Alberta University. Newly-elected student union president Jason Kenney and his frat, Upsilon Cappa Pi, are planning the hottest year-end party ever (rodeo-themed of course). But Kenney’s nemesis Rachel will do anything to stop him. Soon Dean Trudeau, his new friend Deena, and even his frat mates are turning against him. Can Kenney save his hot summer party, and his frat at the same time?