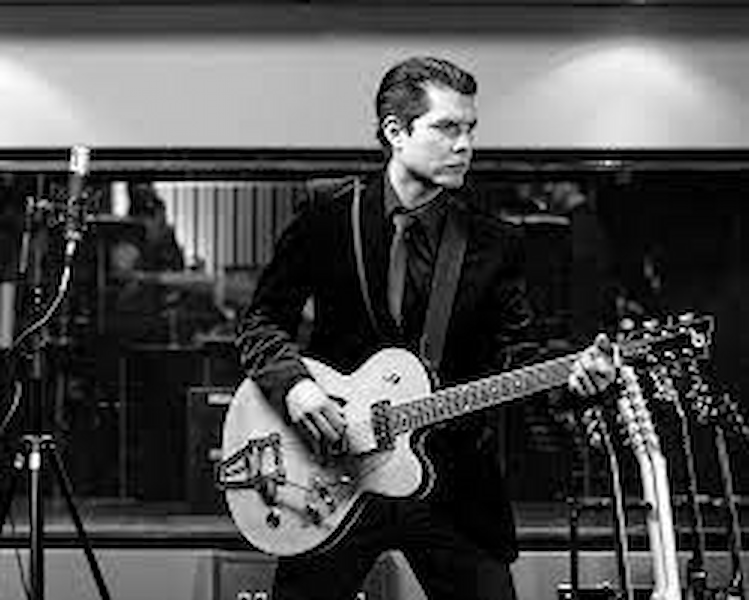 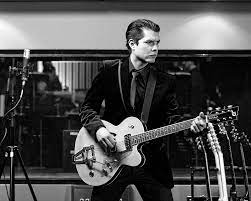 Two-time JUNO winning singer/songwriter/guitarist Derek Miller from Six Nations of the Grand River is a journeyman musician with eclectic taste and a knack for guitar oriented roots-inflected rock with a pop sensibility. With his unique take on roots rock, and soul-stirring blues, Derek Miller is a force of musical nature.

With 17 albums to his credit, Miller has shared a stage with artists such as Blood, Sweat & Tears, George Thorogood, Smokey Robinson, and The Neville Brothers. Canada’s Olympic Committee hired Miller to rock the crowds alongside Eva Avila and Nikki Yanofsky at the Closing Ceremonies of the Vancouver 2010 Winter Olympics.

In addition to recording with Willie Nelson, Buffy Sainte-Marie, and Daniel Lanois, Derek has also recorded for the Smithsonian Institution’s National Museum of the American Indian, resulting in the 2016 JUNO-nominated album Rumble: A Tribute To Native Music Icons. Most recently, Buffy asked the guitarist to play on her 2015 Polaris prize and Juno-winning album Power In The Blood.