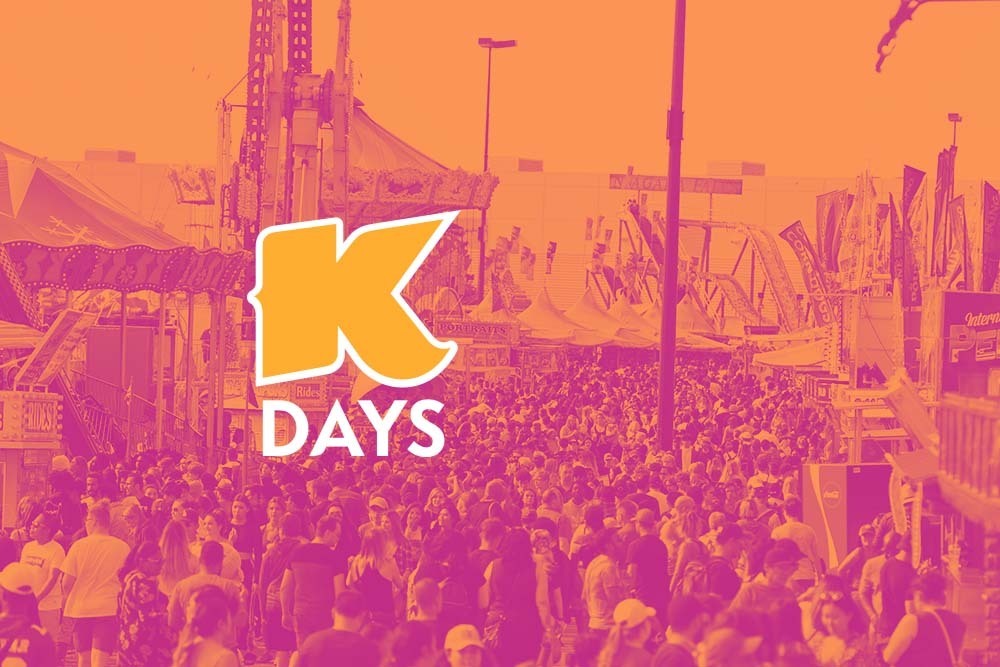 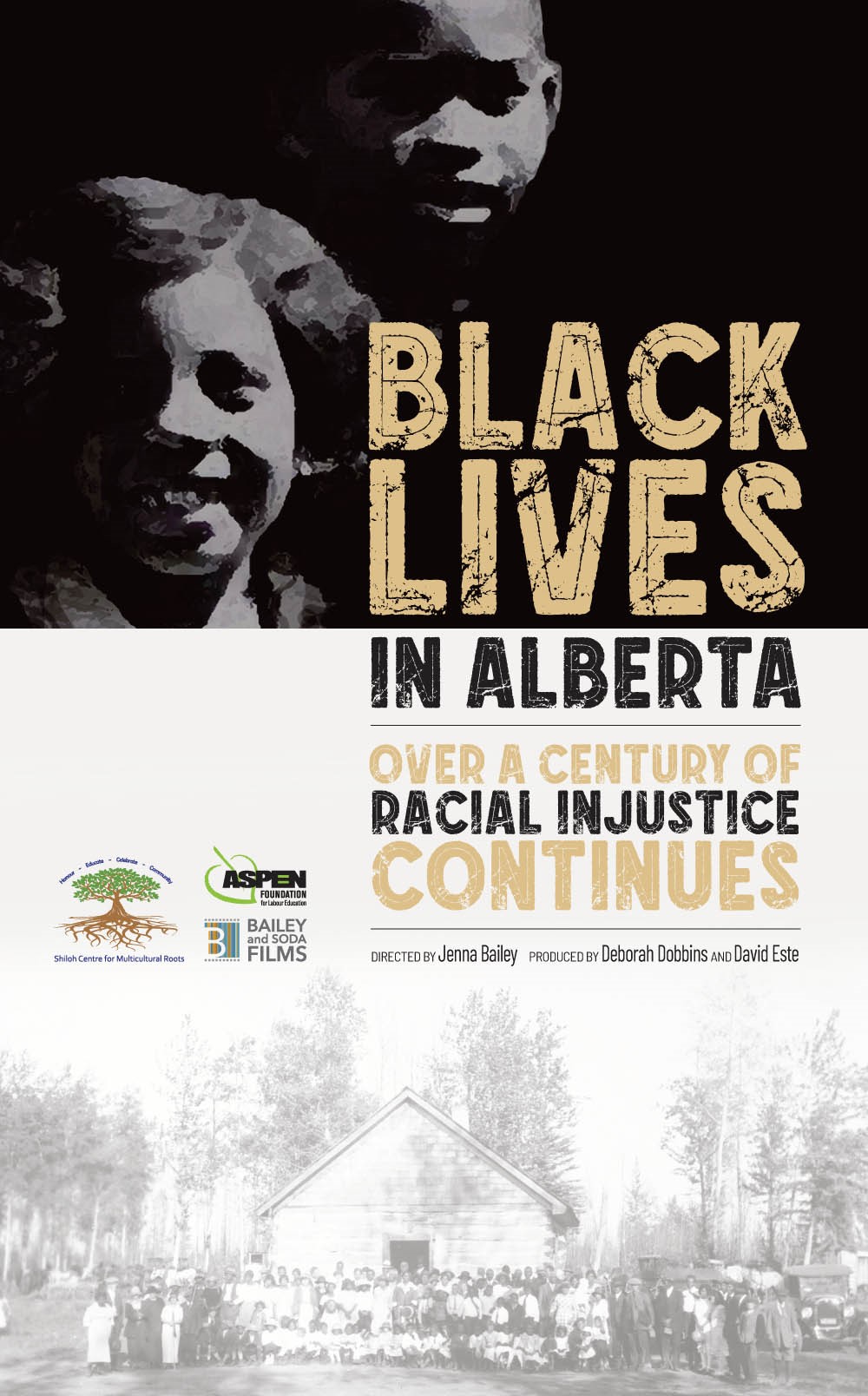 Black Lives in Alberta: Over a Century of Racial Injustice Continues tells the story of five generations of Black Albertans and their experiences of discrimination living on the Canadian Prairies. Descendance fo a large wave of African American immigrants who moved to Alberta and Saskatchewan in the early 20th century to escape racism and persecution in the United States candidly share their family histories and discuss how their racial identities have shaped their experiences of living in Alberta.